Bartering is not only for local businesses.  Countries barter with each for leverage on a regular basis.  Indonesia is one country that has been successful in negotiating million dollar barter deals with other nations.

Early in August, the month of independence for Indonesia, excitement rose over the news that the country has concluded a deal to barter coffee, crude palm oil, rubber, and tea with 11 Sukhoi Su-35 fighter jets from Russia. This deal, valued at approximately USD 600 million, was aimed to replace the aging fleet of F-5 fighter jets that the Indonesian Air Force currently operates.

In a visit by Trade Minister Enggartiasto Lukita to Russia earlier this month, an MoU was signed by Russian aircraft manufacturer Rostec and Indonesian commodity exporter PT. Perusahaan Perdagangan Indonesia.

According to Minister Lukita, this latest agreement highlights the strategic importance of Russia as Indonesia’s largest trading partner in Central and Eastern Europe.

As Russia is currently being hit by trade embargoes and other financial sanctions by America and the European Union, it is forced to look to other nations to fulfil its needs. This situation creates an opportunity that Indonesia must not miss. In 2016, the volume of Indonesia-Russia trade reached USD 2.11 billion, with a surplus of USD 411 million for Indonesia. This figure was a rise from the previous year’s total, which was USD 1.9 billion.

Bartering Bananas for Haircuts In Venezuela

Great Tips for Bartering in Markets While Traveling 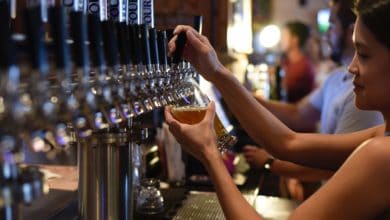 Barter For Drinks In Miami 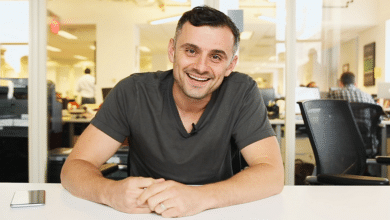 GaryVee Wants Snacks and Bet His Chips All On Barter! 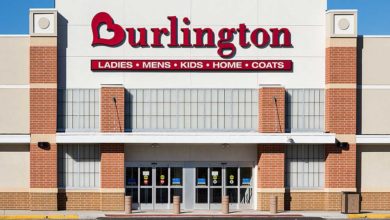